The three churches in Grafton, St. George's Anglican Church, St. Mary's Roman Catholic Church and St. Andrew's United Church, operate a low rent, not for profit one story apartment complex for seniors. Haldimand Court is situated north of the Grafton Inn, on a quiet property and is home to 28 seniors. With a property manager, the Haldimand Court Board includes the Clergy and two members from each congregation.

Messy Church was started in England in 2004 as a way of being ‘church’ for families. The first Messy Church in Canada was launched in April 2007 at St. George’s Georgetown ON and quickly followed by others across the country. Messy Churches are found across Canada in a wide range of denominations in urban and rural communities, all focussed on building a Christ-centred community that is welcoming and great fun!

Community Diners Dinner events are part of the services provided by the Community Care office in Colborne. These dinners were started to provide seniors with a regular monthly nourishing dinner at a reasonable cost, as well as an outing with the opportunity to socialize with other local seniors as well.

Soup Lunch is held the last Tuesday of each month from October to March.

Support for Transition House in Cobourg

In around 2011, St. Georges Anglican Church joined with St. Mary’s Catholic Church to prepare and provide Christmas baskets to a number of needy local families. From then on, St. George’s Anglican Church began collecting food donations on the second Sunday of each month. These donations are transferred to the Saint Vincent de Paul Society at St. Mary’s Catholic Church who opened a food cupboard to provide assistance to needy families within our community. 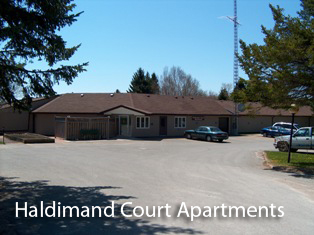 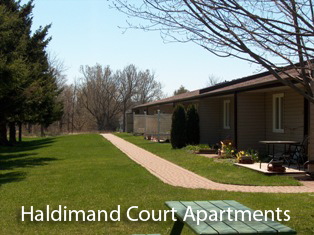 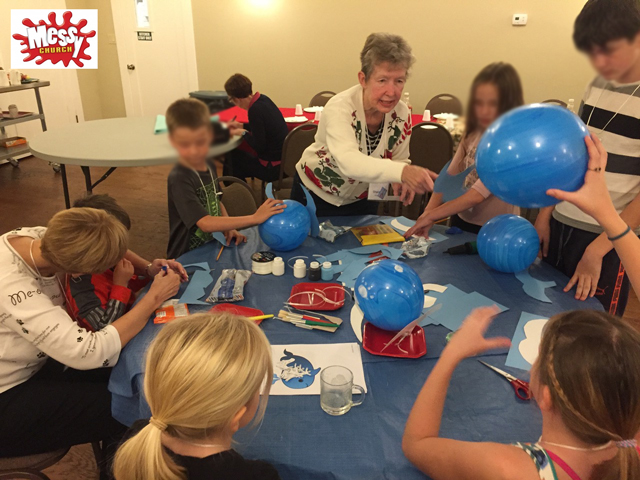 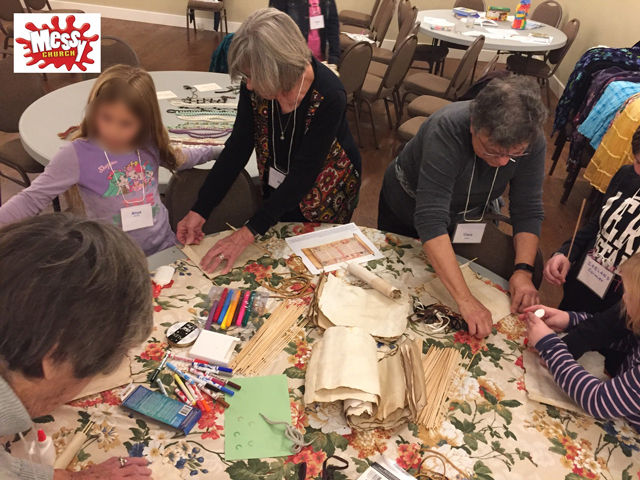 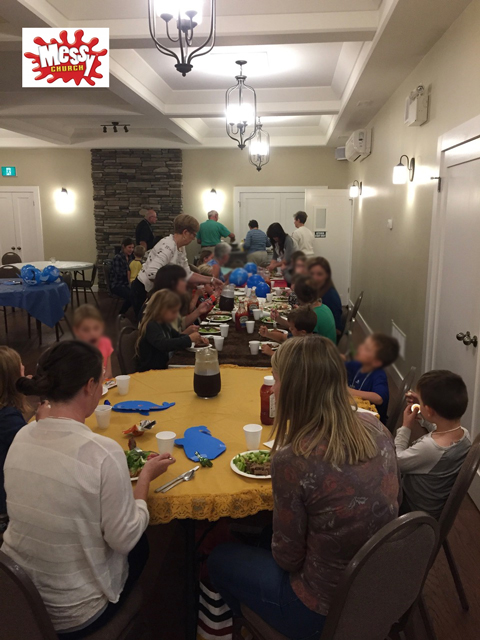 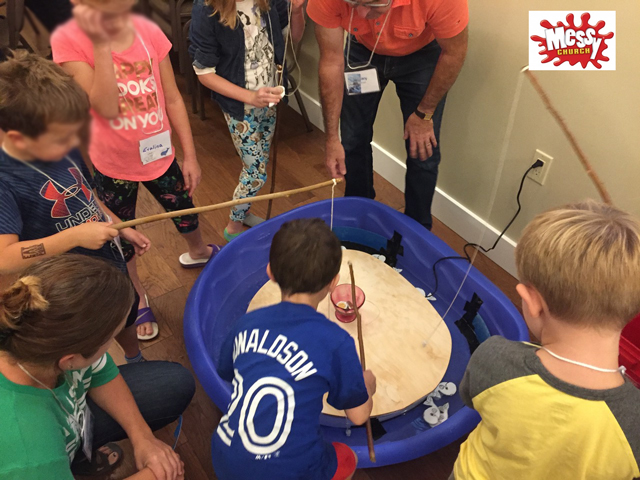 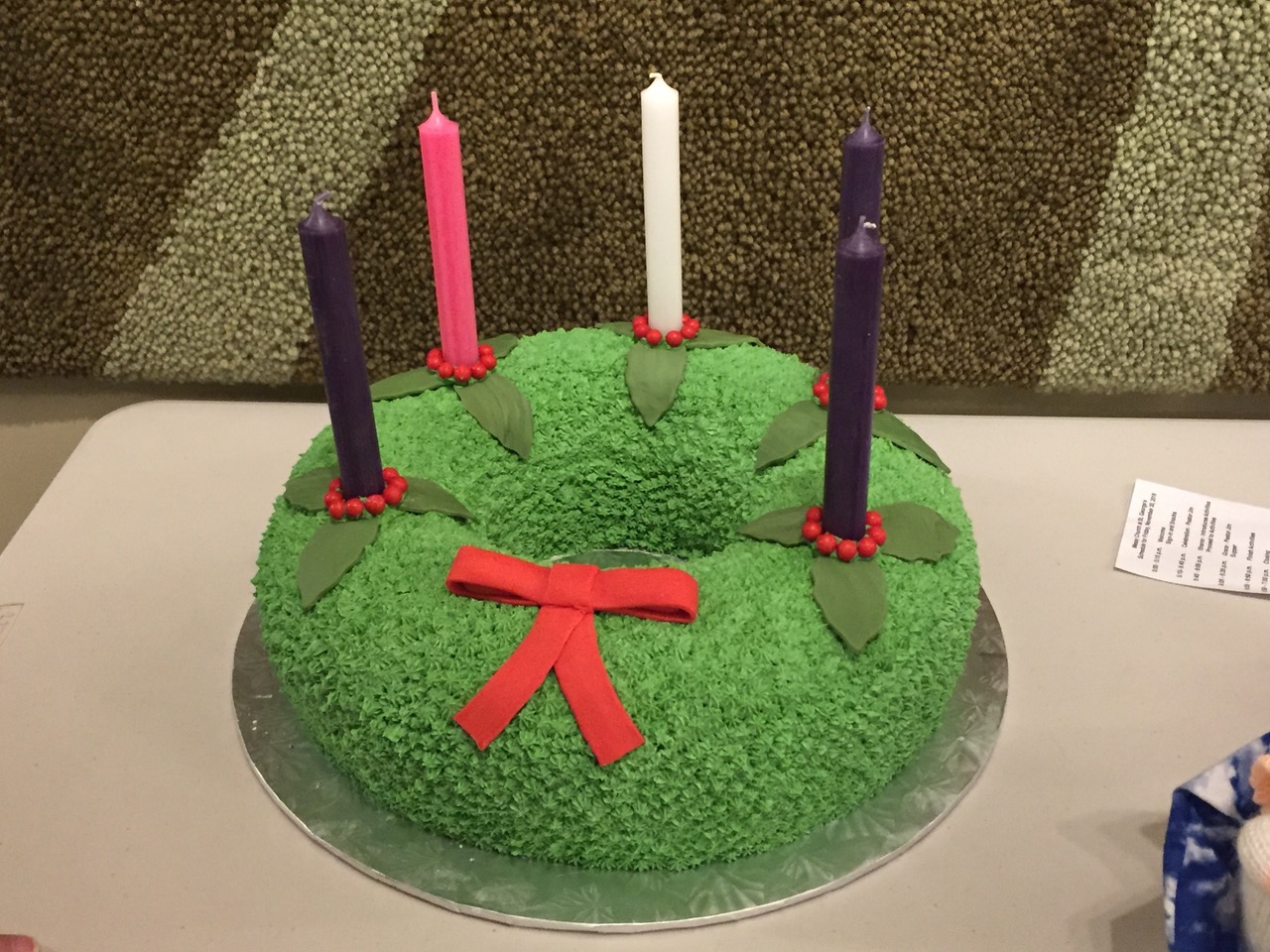 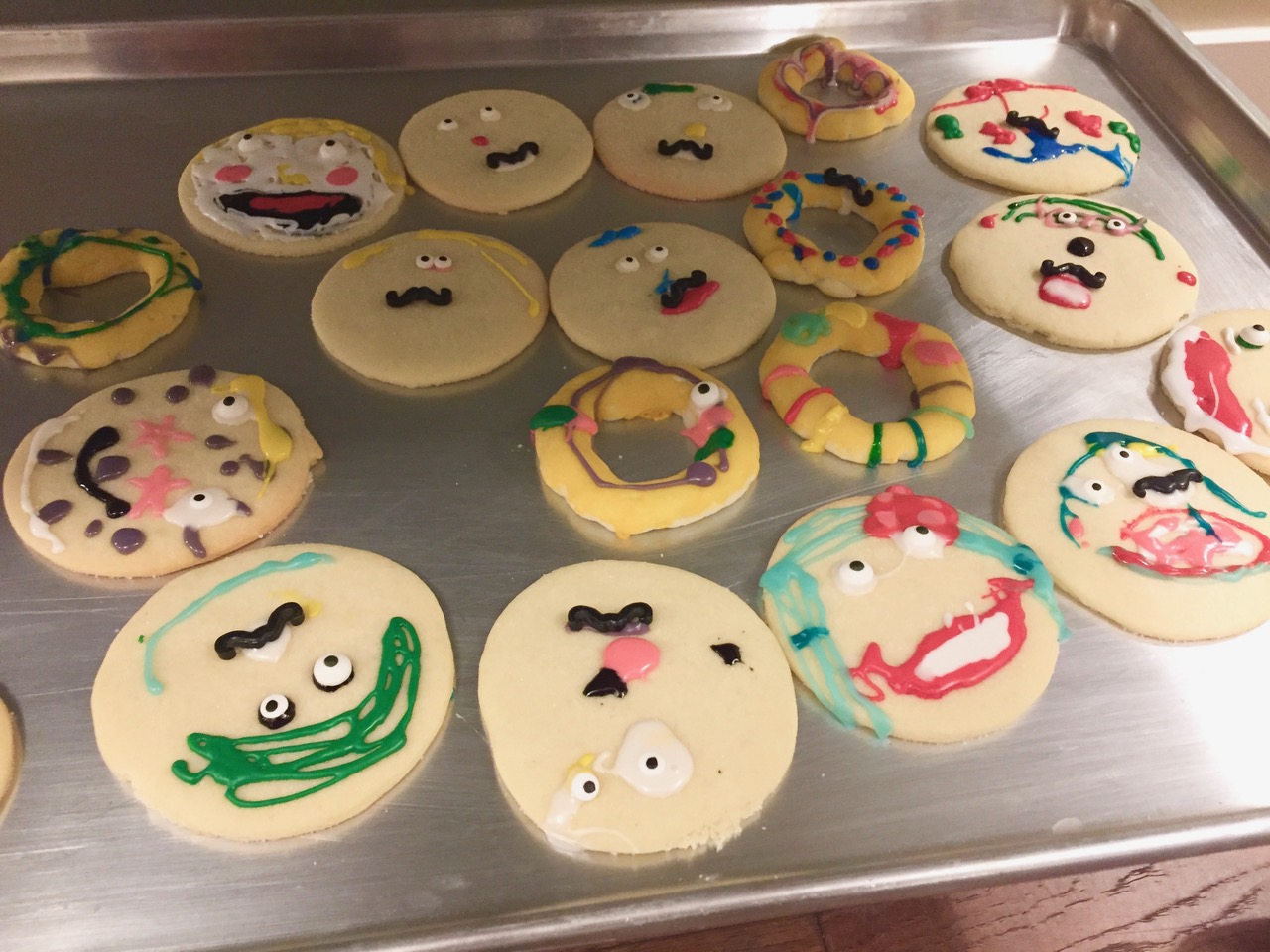 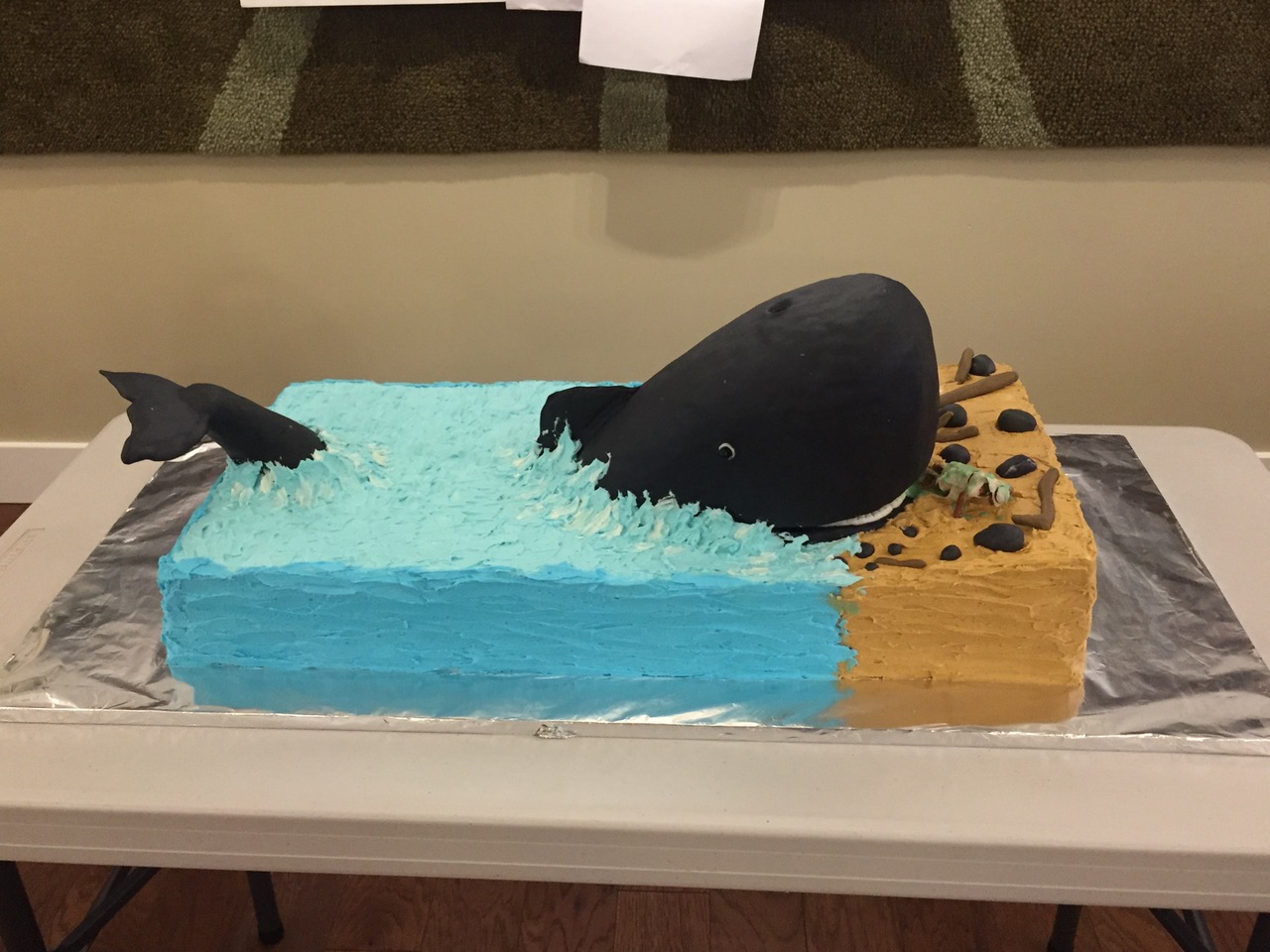 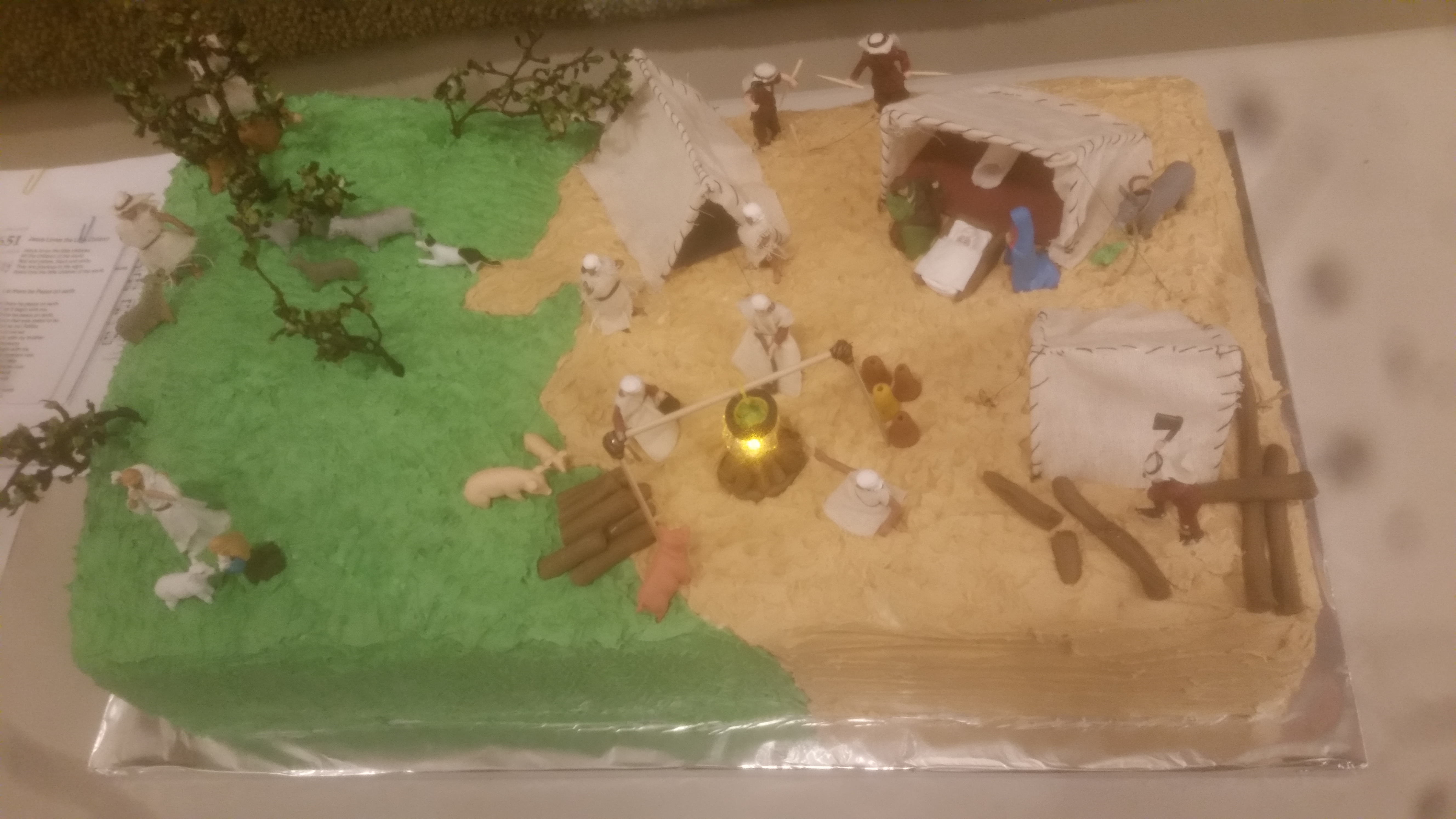 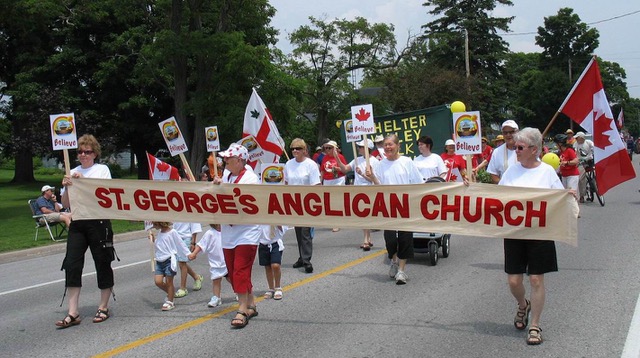 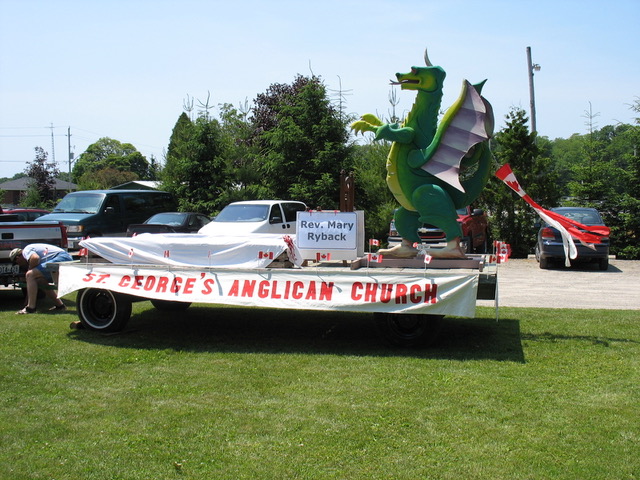